Ashley Parker makes a winning heroine: she's a bit older than her fellow students and while she's got the classic California co-ed looks, it's her intelligence and integrity that you'll remember. Fredsti's writing is always full of good humour and arch observations, but it's also chock full of action and really gruesome horror. The alternation in narrative between zombie hunters and zombie sufferers gives a chance to recognise the human price of the plague, something that doesn't come across in a lot of more depersonalised tales. At times the in-jokes come a little heavy, but the story cracks right along with both intense and grisly action, but also complicated interactions between characters you will root for. Looking forward to the sequels!

THE LANGUAGE OF DYING
SARAH PINBOROUGH

In this intense novella we see an already damaged family dealing with the impending death of their father. Our narrator is the beleaguered middle child and daddy's girl, who seems to be the rock holding everything together -- until the cracks in her façade begin to show. Interactions with her siblings bring out the comfort of that shared experience, but also the strains of their lives together. As her father's life ebbs, she drifts into remembering the very worst times in her life and a memory of something that may or may not have happened -- and something that waits outside the house. In his introduction, Graham Joyce calls it 'fractured realism' and it fits. A strong exploration of the dark spectre we must all find a way to deal with sooner or later.

As indicated on the tin, twenty-one short sharp tales of crime, despair and bizarrely comic misadventures. Not so much the world of the rich and famous as of the spent and fumbling, observed through a bleary eye of cynicism gilded with a mordant sense of humour that will have you laughing even as you wince. If there's a fault here, it's that they read too quickly. It would be a treat to see Brazill tackle something lengthier.

[Apologies for the wonky formatting; the mobile Blogger app leaves a lot to be desired.] 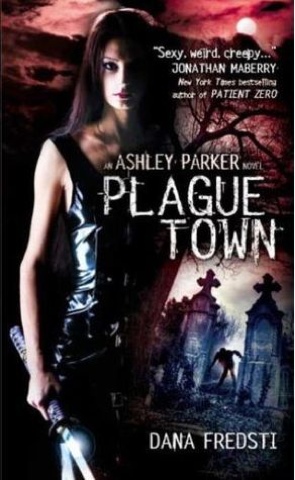 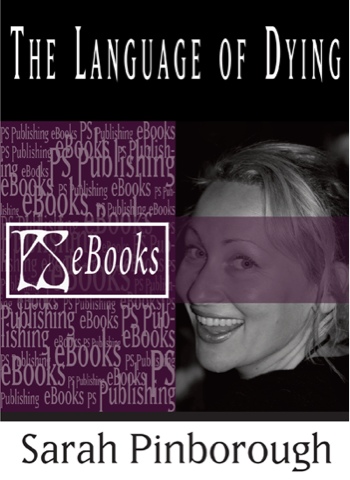 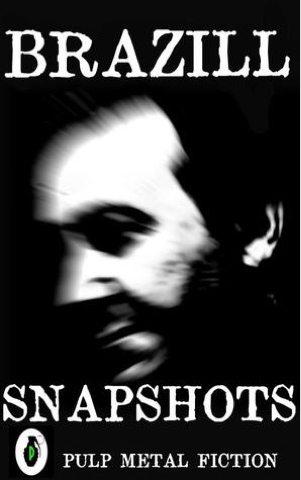 Awww, thanks for the review, my lovely!

Thanks for the fun read! Now, write faster ;-)

Ta dead much for that!