Yes, it's that time again, Six Sentence Sunday. For this week I share another work you can read in full for nothing over at Pulp Metal Magazine, where you will find lots more for your noirish pleasures, including the omnipresent Mr B.

So here's a little snippet from "Bill is Dead" which happens to be a real fave of mine. All dialogue: the difficulty in this kind of story is making the two voices distinct. In this case, they're also rather crude, as well as not being the sharpest tools in the box. Slightly based on true facts; Bill, it turns out, is having a bad day, exacerbated by a party lasting past 4am next door...

“Not because of the party?”

“At first, no. His wife, after threatening for twenty years, does a runner. Seems she met a new guy on line and they were running off to Budapest.”

“Budapest? Where the hell is that anyway?”

Flash fiction, so a quick read. Let me know what you think, let PMM know too. Lots of good writing there. 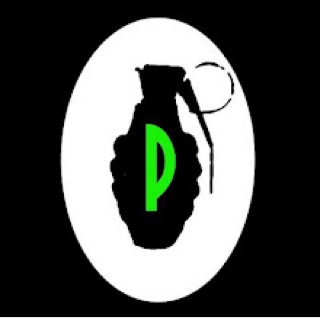