I had nearly forgotten about this: the Mythic Journeys folks have been going through some interesting transitions (which seems entirely appropriate) but the journal is back at last. I gave this paper at the Forging Folklore Conference at Harvard University in May 3-5 2007. Great conference! Peg and Hannah put together a terrific bunch of presenters including Ron Hutton (whom I teased about Kyrie whose voice always accompanied him on Historyonics), my mentors Steve Mitchell and Joe Harris, and the fabulous Byron, whom I met for the first time there. Before I gave the paper, I played the kantele and sang. Yes, me -- singing. I wasn't sure I'd do it until I opened my mouth. Good to do things that terrify you now and then. Love the image they chose. 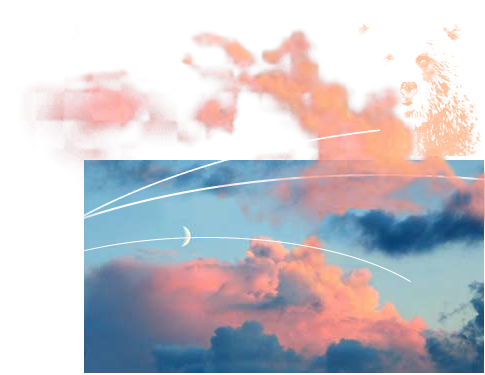 Finnish Charms:
Appropriating Folk Magic from
the Kalevala and Kanteletar

The village waited for the new moon.
They said my brother would return
empty handed when he was off hunting.
They were wrong. The eagle caught the duck.

Värttinä, “Kylä vuotti uutta kuuta”
Truly they lie, they
Talk utter nonsense
Who say that music
Reckon that the kantele
was carved by Väinämöinen…
out of  a great pike’s shoulders…
no, music was made from grief
molded from sorrow…
so my kantele will not
play, will not rejoice at all…
for it was fashioned from cares
moulded from sorrow.

One of the least well known of modern reconstructions of folk magic must certainly be the realm of Baltic magic found in the ancient texts of Finland, but it has found a perhaps surprising popular resurgence in  recent years. The reprinting of Kati Koppana’s Snakefat and Knotted Threads has brought a handbook of folk magic to a new generation of reconstructionists, but the nineteenth-century collections The Kalevala and The Kanteletar continue to provide a rich supply of magical practices.  While originally the outgrowth of a rising sense of nationalism in nineteenth-century Finland, the two collections of myth and folklore also record a number of magical charms that give some insight into the ancient practices of the Finns, since lost in the (relatively) late conversion to Christianity and the long-practiced denigration of the indigenous tongues particularly by Swedish and then Russian political control...[read the rest and check out Anya's essay on Egypt, too]
Posted by C. Margery Kempe at 10:33