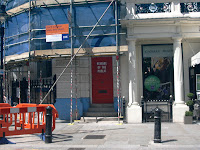 Tourists are to be feared, not fed 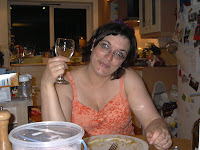 A tiara has strange effects 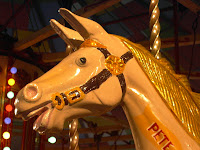 His name is Pete! 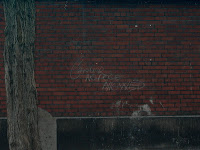 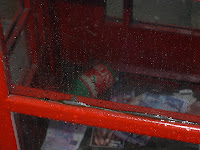 The site of the miracle: a blind man, collecting for charity suddenly had his sight restored by the power of Venus, whose temple all London phone booths appear to be (else why the pornographic postcards?); unfortunately, he immediately forgot his charity chores, dropping the collection box here in the bottom of the phone booth, presumably hot in the pursuit of amour... 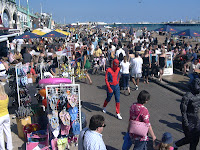 Peter Parker (and alter ego) apparently summer in Brighton with other local luminaries
Posted by C. Margery Kempe at 12:55