One touch easy recording, that's what an Audio Boo claims to be. So I had to try it out on my new shiny toy. This is a poem that's supposed to be appearing in a magazine at some point but that was about a year ago that they said so, thus I wonder if it will ever come to be (impatient? I don't know what you mean!). So here's a lovely Atlas Moth photographed by my pal Ayub at the Butterfly World Project (which I'll be seeing this spring!).


Alert readers may recognise the opening line swiped from a news story headline (thanks again, Mark H-J, for bringing it to my attention) that also appeared in another, somewhat more serious, poem "Lullaby" that appeared in Chronogram last summer:

Moths drink the tears of sleeping birds;
Mothers hear the sound of unspoken words;
Fathers know the wishes in your heart;
The magic of love is the only true art.

Massively busy this week: and Bertie's coming to visit next week. Much to be done, yet there is still time for the idle creation of memes: 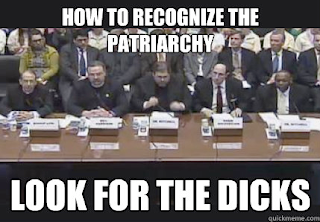