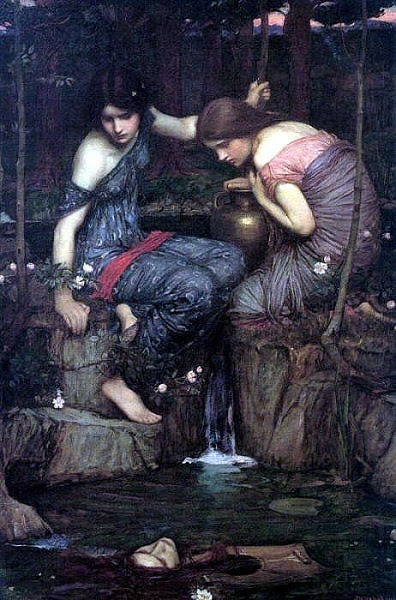 The opening of the Text as Art gallery show with my piece "The Square Root of I is I" will be tonight at the Arts Center at 7pm. I will likely read from "Wixey," the story that initially inspired the project (unless I change my mind).

Add to the long list of things I will not be doing: spending next year in Galway, seeing Alan Moore's Dodgem Logic show at the London Word Festival, seeing Derek Jacobi in King Lear. Sob! On the other hand, I leave for Rome on Wednesday, so that will cheer me. But I am bitterly disappointed about Ireland. It was a terrific position and a really interesting group of scholars. Plus I badly need a break, but there's another year before I can even apply for a sabbatical. If you see any interesting fellowships that would spring me for a few weeks or a semester, be sure to pass them along.

Worse, the envelope was put in the wrong mailbox. I noticed the logo in the corner and took a peek: after all, it was entirely possible someone else was also applying for a Fulbright. But no, it was for me and as soon as I saw that it was, I knew the envelope meant bad news. Ah, well. A blow, but it could be worse, eh? At least I've still got my head. So, start humming along, "Pick yourself up, dust yourself off, start all over again."
Posted by C. Margery Kempe at 09:05

It's good to have your head! Here is hoping another wonderful opportunity presents itself.

I probably won't make it tonight; feeling the pressure of this editing deadline and the rain is making my head foggy...but I hope the opening goes well!

Yikes...the writing life and the academic life: too often, the thin envelope means the worst news.

Sorry. Will indeed pass along the odd bit of Alternate Scholling...

Did you feel too tapped out for a Scarry Night story?

@Peg -- Ah well, another time. I may video a walk through. Luck with the editing.

@Todd -- my horror of thin envelopes only grows :-( If I can get to it this afternoon, I might still do a Scarry story. There's the nub of one in my head. Think that's too late?

I don't think that's too late at all.

I saw last night they are predicting rain till midweek in Rome. Darn, you'll have to make do with mostly indoor activities for the first day or so.

I ain't made o' sugar and I'm not going to melt. That's what hats are for!

ach! sorry to hear about your thin envelope - have your fill of Italy, and sunlight, and wine... I think death comes in an empty envelope...is that overly dramatic or what?!

Lou, I think that's as good a concept of death as any. I hope it comes as more of a relief than as an unpleasant surprise, but it's not generally what you see coming. I'm sure Italy will raise my spirits high!