The second week kicked off with a bang and one of my favorite plays by one of my favorite playwrights: Tom Stoppard's Arcadia. I had just taught the play in my grad class in the spring, so it was fresh in my mind, particularly from our reading in the pub. I *love* the poster for this production (more about that in week 3 ;-) and it had the novel twist of including Stoppard's son in the cast.

I'm fond of the Duke of York, too, what with its history and the many plays I've seen there, like Embers. It was another lovely production, no surprise. It starred Samantha "Moneypenny" Bond as Hannah, Lucy "Marian" Griffiths as Chloë and Neil Pearson ("Drop the Dead Donkey") as Bernard. Hannah can sometimes come off as a bit stuffy, so it was great to have her so full of good humor. Pearson is always good at playing jerks, but he did manage to make Bernard appealing as well, which is not easy (what? Stoppard making an academic a figure of fun?! Shock!).

Dan Stevens made for a very sexy Septimus, who was well matched by the elegant yet barely subdued passion of Lady Croom as played by Nancy Carroll. Of course the lynchpin is Thomasina, who has to stretch from thirteen to seventeen over the course of the play. As played by Jessie Cave (who's about to get a big boost playing Lavender Brown in the latest Harry Potter film), she looked far too young for seventeen (though she's not) but captured the innocent enthusiasm of this girl genius in a way that no previous production I've seen had done. I always feel a stab of sadness in the final scene, despite all the happy dancing, but this is the first time I cried knowing what will happen to Thomasina. 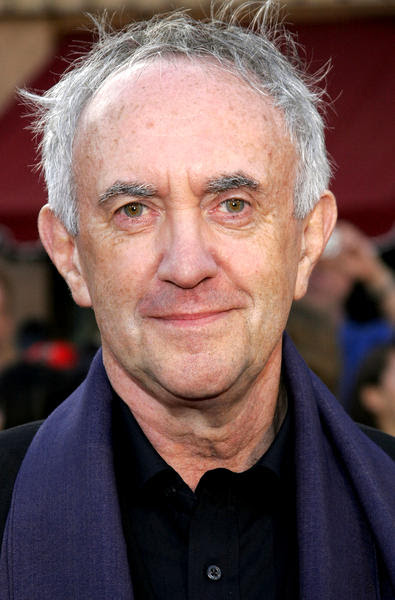 Ed Stoppard plays Valentine as a very serious, almost dour demeanour, yearning for Hannah but stymied as to how he should appeal to her markedly different sensibilities. As he unravels Thomasina's work, he begins to understand the beauties that he has dismissed and begins to change. So yeah, did he get any advice from his father about playing the role? Can't help but wonder.

It was a terrific production with the one killer drawback that that theatre was absolutely BOILING that night. As wonderful as the production was, many people could barely keep their eyes open because of the heat. Yet there was Jonathan Pryce at the interval looking very dashing with a scarf around his neck. I guess a good actor can overcome any weather.

The next part of the recap to follow anon. It's taken me ages to get to this between other things, so you'll have to be patient: it was an eventful week!
Posted by C. Margery Kempe at 11:14

The posts are worth the wait!!
Karen

I'm looking forward to the next installment. I haven't been to anything but small community theater in quite a long time. I love that, but it might be time to head for the big city...