Join the Cult of Kaity! 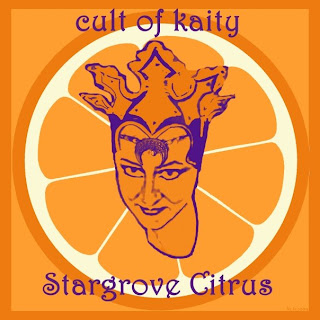 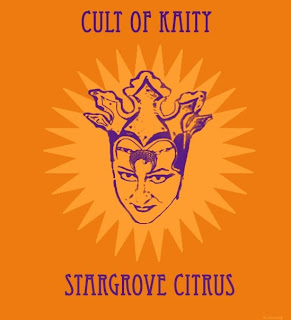 The fabulous Queen of Everything, Stephanie Johnson -- my co-conspirator in the Women's League of Ale Drinkers, the gathering place for creative women -- designed these fabulous labels for my fictional cult's official drink, Stargrove Citrus. The cult idea sprang from a silly conversational thread on Facebook, as often happens (though oddly there were no fainting goats this time). I love how Stephanie can be inspired by chance remarks and come up with such evocative visions (like our Bison Power line of gifts and the St. Urho Day logo). N.B. "Kaity" is pronounced, like "Laity," with three syllables.

Kaity is my co-pilot. Bless her.

I'll buy a shirt for my daughter, whose nickname is Kaity (two syllables).

Yeah, Crispinus, as long as Kaity doesn't mind my face being on it!

And of course now it's possible to join the Cult of Kaity with just the click of your mouse!